Galle was known as Gimhathiththa (although Ibn Batuta in the 14th century refers to it as Qali) before the arrival of the Portuguese in the 16th century, when it was the main port on the island. Galle reached the height of its development in the 18th century, during the Dutch colonial period. Galle is the best example of a fortified city built by the Portuguese in South and Southeast Asia, showing the interaction between Portuguese architectural styles and native traditions. The city was extensively fortified by the Dutch during the 17th century from 1649 onwards. The Galle fort is a world heritage site and is the largest remaining fortress in Asia built by European occupiers. 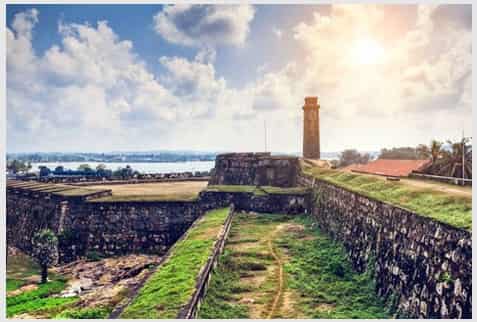 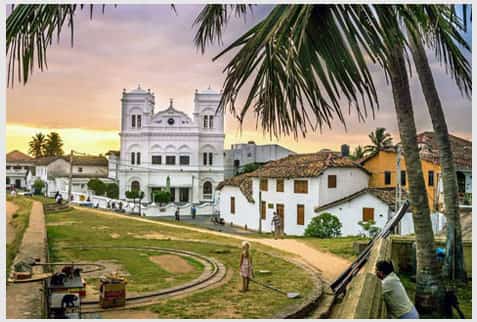 The Dutch later converted the Portuguese “fortalezza” into a single bastion which they named Zwart Bastion and built a formidable line of defence, ringing the walled town by ten bastions, which endure to this day. Akersloot Bastion is named after the birth-place of Coster, the Dutch commander who captured Galle. The name has been chiselled on a stone at the spot and also bears a date which, however, has no bearing on the date of erection of the Bastion. The grim old walls are a favourite promenade for Galle‘s citizens and its visitors alike. Through the rolling streams of Time and Change, Galle still retains – as few other towns in Sri Lanka – an atmosphere of the past. The town was graced with considerable civic amenities and military features. Two hundred years ago a storm-water drainage system was introduced which prevented flooding in the Fort. 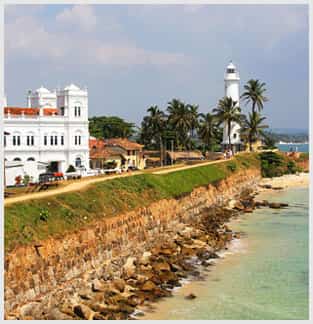 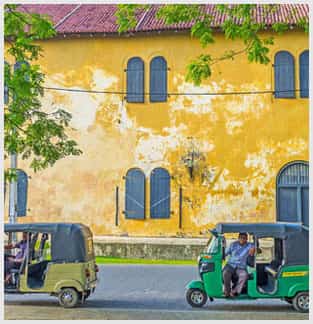 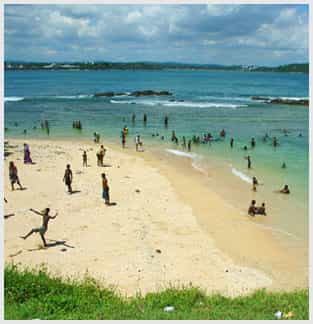 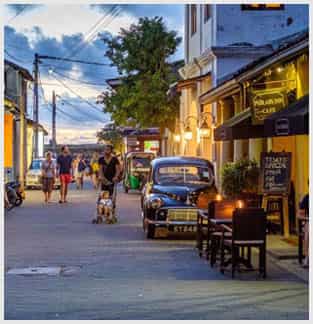 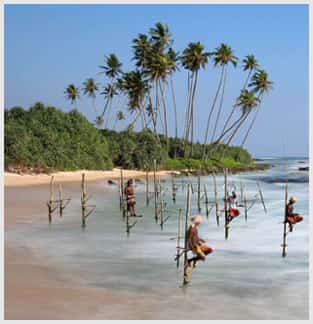 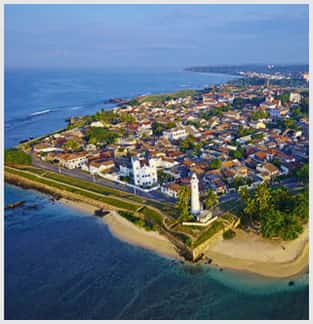 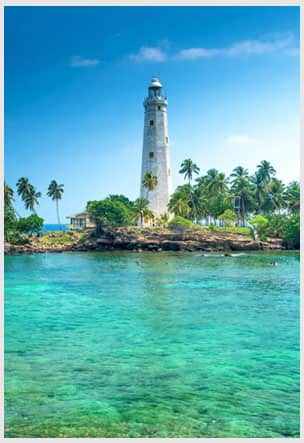